Megan Hilty is most recognizable for her portrayal of seasoned triple-threat Ivy Lynn, in NBC’s musical drama “Smash.”  Most recently she starred as Patsy Cline in Lifetime’s original movie “Patsy & Loretta” earning a Critics Choice Award Nomination for her performance. She received critical acclaim for her role of Brooke Ashton in the Roundabout Theater Company’s revival of “Noises Off.”  She earned nominations for a Tony Award, Drama Desk Award and Drama League Award and won a Broadway.com Audience Award for Favorite Featured Actress in a Play.

Her television credits include recurring roles on “Girlfriends Guide to Divorce”, “The Good Wife”, “Braindead”, and “Louie”, among many others. She has performed across the globe including Carnegie Hall with The New York Pops, The National Symphony Orchestra at The Kennedy Center and with The New York Philharmonic at Lincoln Center among many others.

Her solo concert continues to sell out and she recently made her London & Sydney Opera House debut. A native of Seattle, Hilty moved to New York City after graduating from the prestigious Carnegie Mellon University, and quickly made her Broadway debut as Glinda in “Wicked.”  She went on to perform the role in both the national tour and in Los Angeles. She also has three albums, “Megan Hilty: Live at the Café Carlyle” her Christmas album, “A Merry Little Christmas with Megan Hilty”, and “It Happens All The Time”. 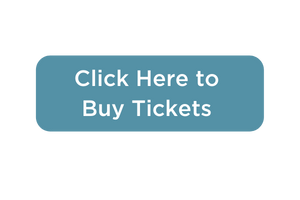 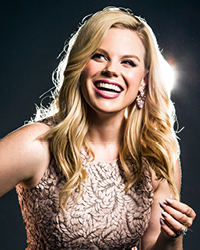